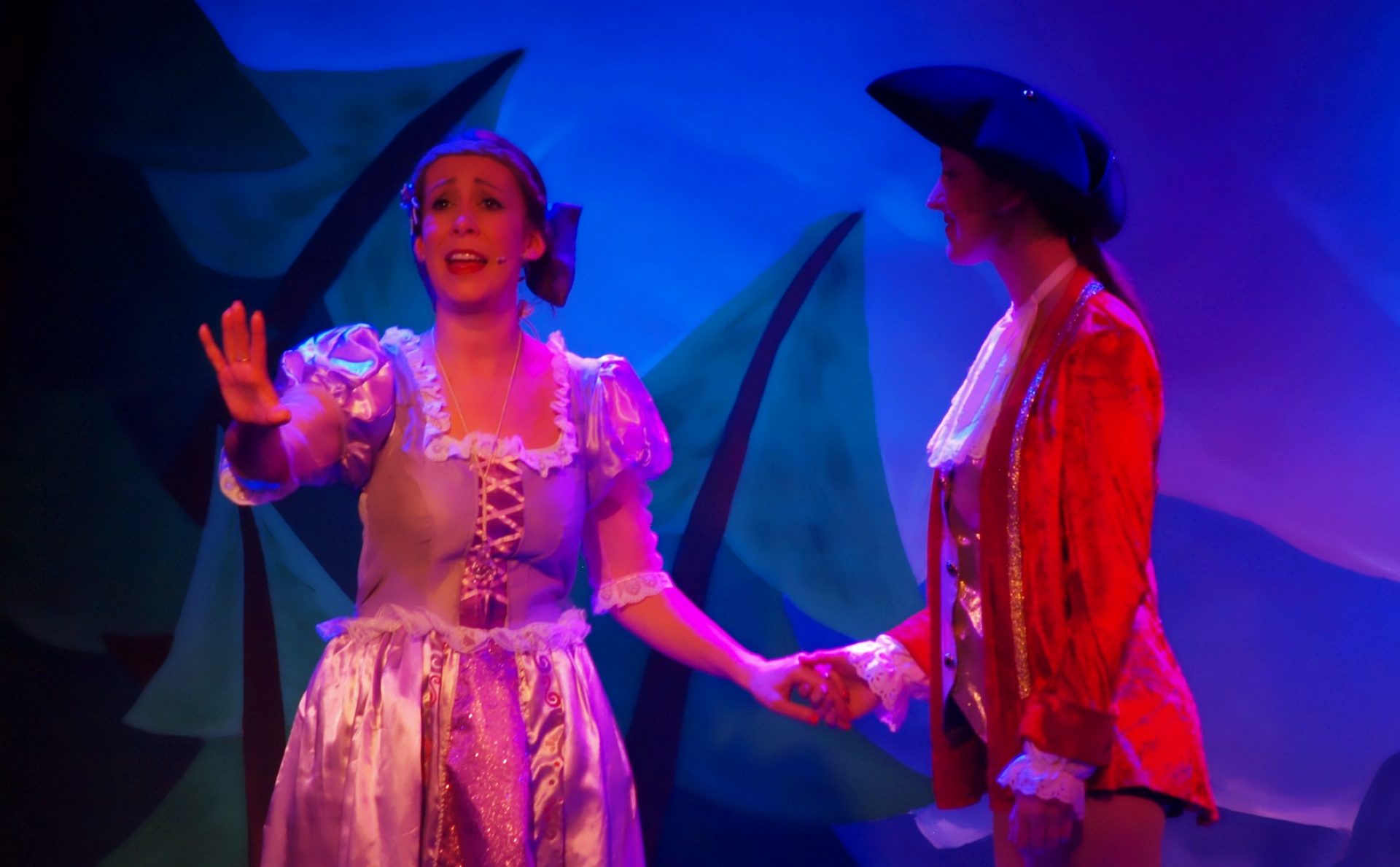 Welcome to The Enfield Players 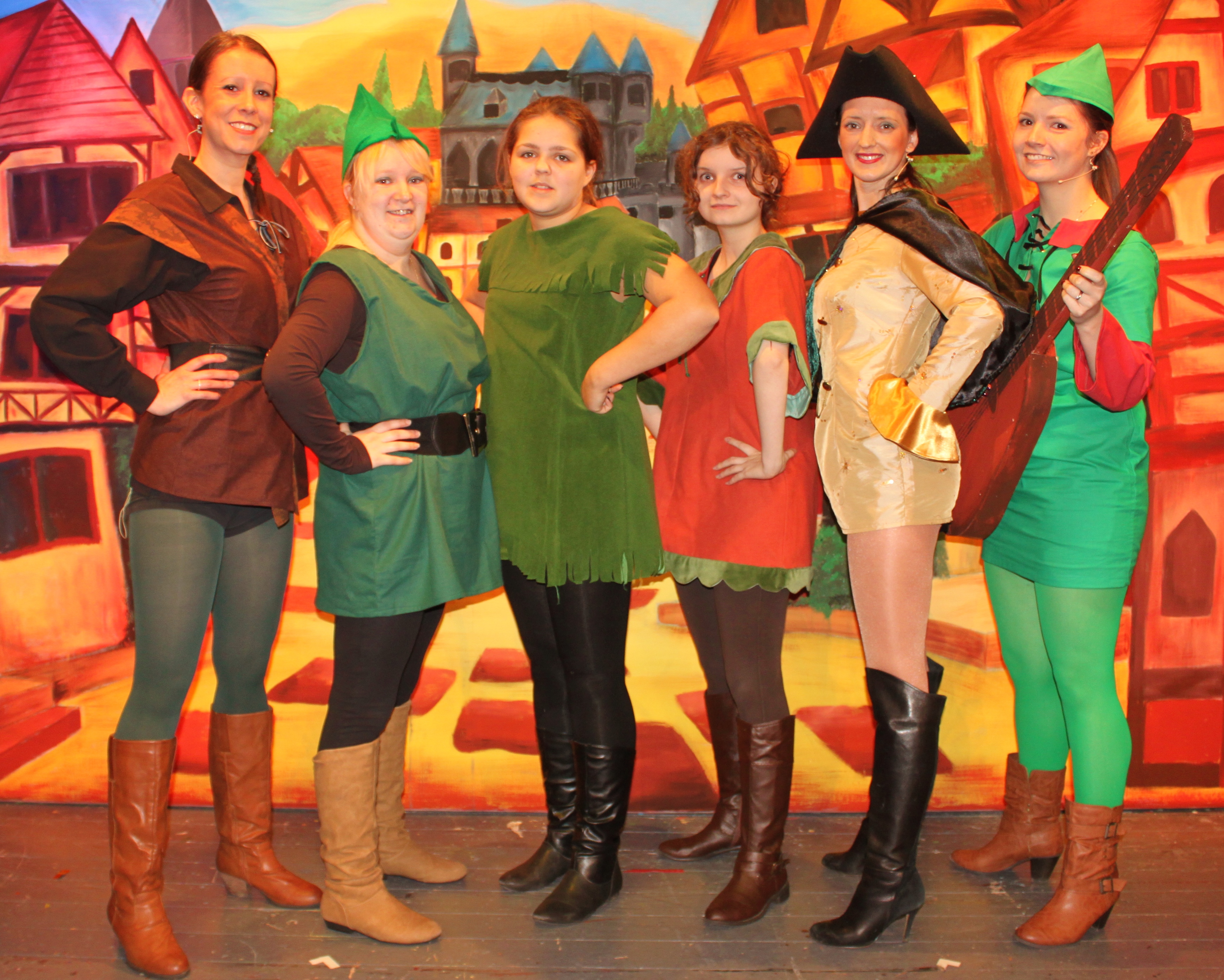 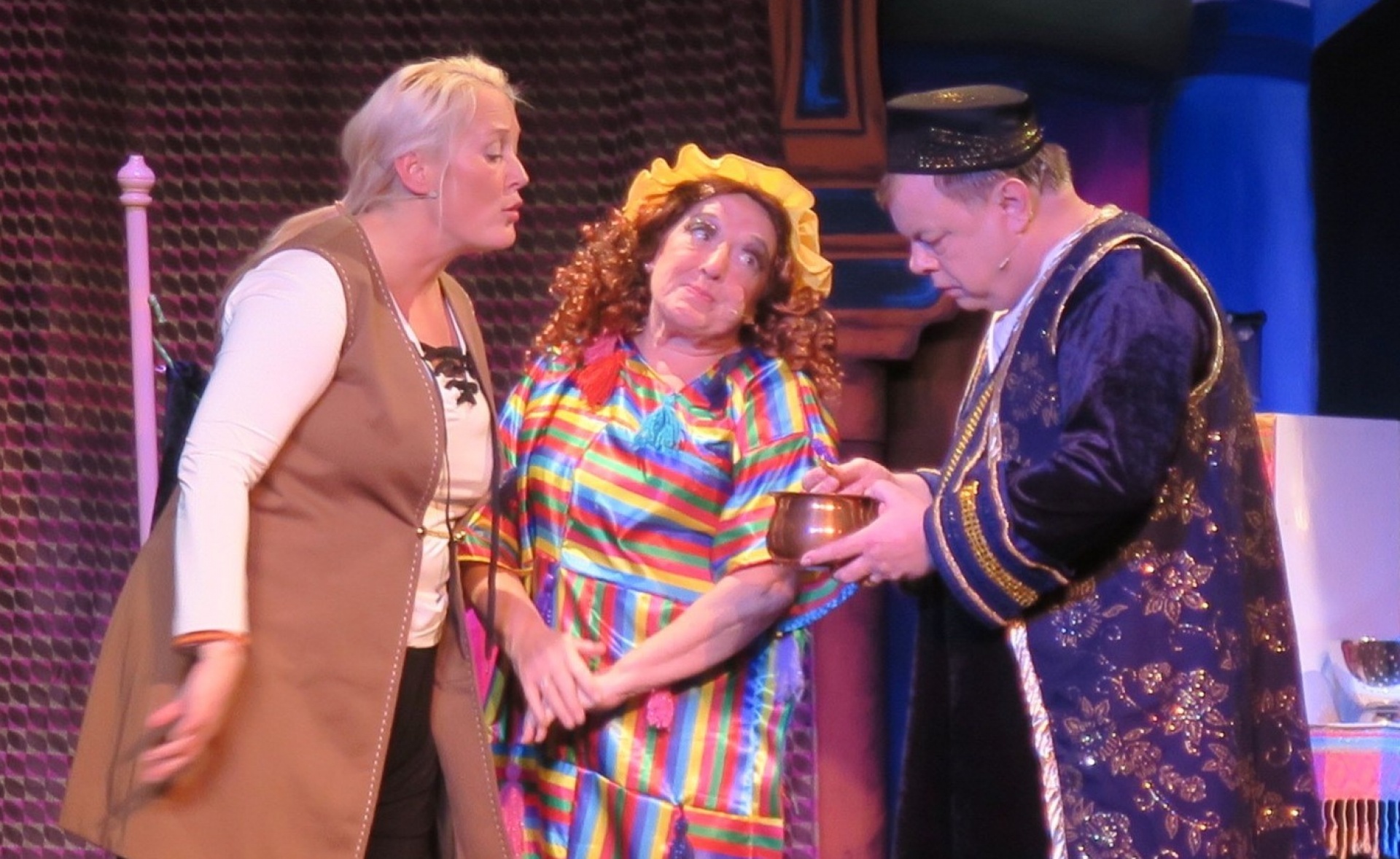 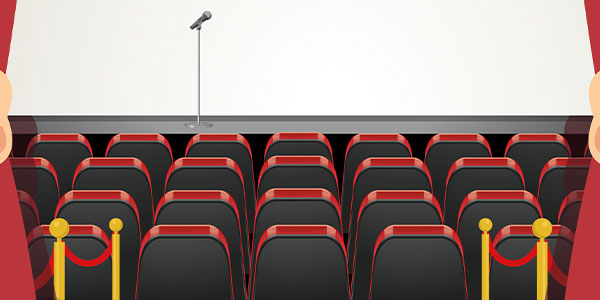 A Night At The Movies

Villainess Evil Evelyn has discovered that, if one more wedding takes place in Pantoland, an unleashed spell will banish all villains to the edge of Pantoland forever.

To stop this happening, Evelyn casts her own spell, sending two starry-eyed lovers to opposite ends of the kingdom. But true love prevails as the betrothed fight baddies, werewolves and the elements to find each other. As always, the Enfield Players have produced a bright, colourful, cheerful panto that is a feast for the senses. Scenery changes in the blink of an eye. One minute we’re in a castle, the next a forest. The ingenuity of the stage crew and the sumptuous production design give it a magical atmosphere.

All of the hard work backstage is enlivened by a sunny and enthusiastic cast, whose cheerfulness is infectious.

Gemma Saunders’ Evil Evelyn is a cackling highlight, handling a witty, quip-filled script with ease. Johnny and Joseph White were an audience highlight as the dim-witted helpers Nick and Nack, and Amy Potter and Amy Meakin are winsome and courageous as the Princess and Prince respectively. My favourite would have to be Ann Potter’s Gertie, whose attempts to win over the audience were a constant delight – never has terrible singing been so funny.

Altogether, the cast are lively and funny, making for a sparkling, magical night out. Wonderful fun. The Enfield Players continue with Trouble in Pantoland, at Mackworth United Reformed Church this weekend. It is being staged from Thursday to Saturday at 7.15pm (plus a 2.15pm matinee on Saturdays).